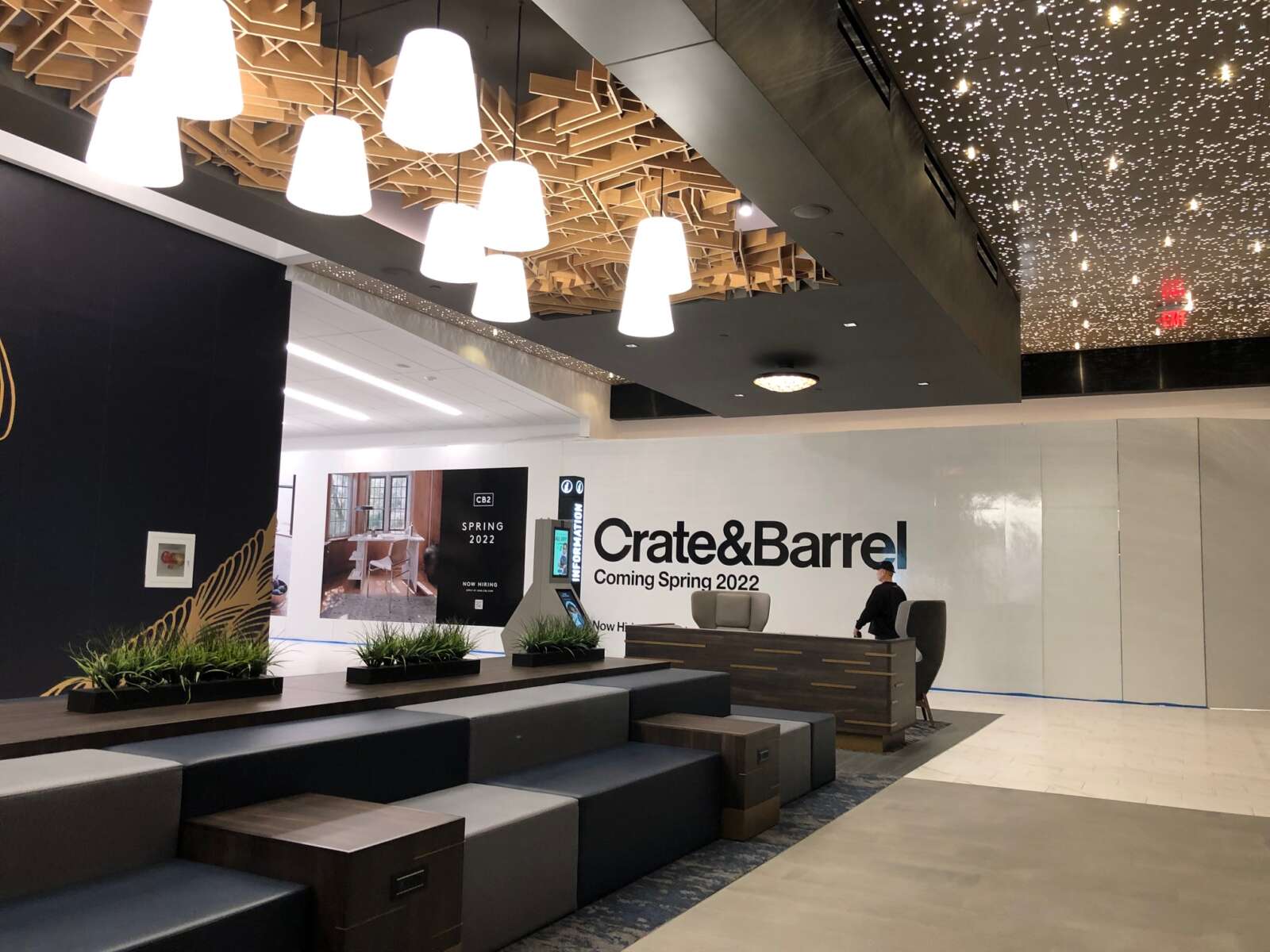 Anyone in the market for some home decor might want to stop by Tysons Galleria next week.

The furniture company Crate & Barrel and its sister brand CB2 will open adjacent stores in the mall on March 17, a spokesperson confirmed to FFXnow.

For the new store, Crate & Barrel is relocating its nearly 35,000-square-foot, standalone outlet that originally opened on International Drive near Tysons Corner Center in 2000. It will remain the company’s only site in Fairfax County and one of only three in the D.C. area, joined by stores in Arlington and downtown D.C.