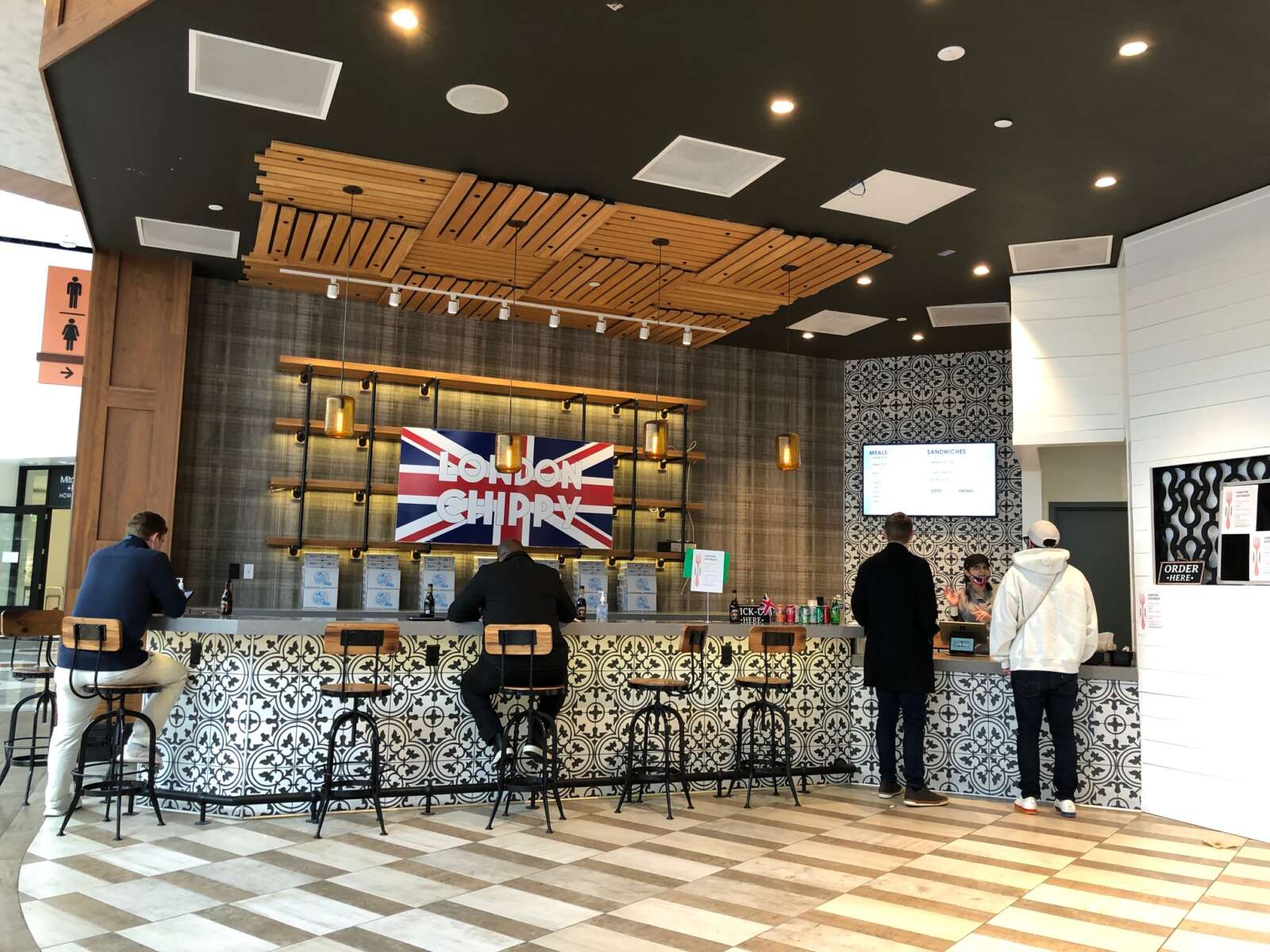 This spring will bring a wealth of new dining options to Tysons Galleria.

The mall’s Urbanspace food hall will officially relaunch on March 22 after going into a kind of hibernation mode during the first two years of the COVID-19 pandemic, a news release announced yesterday (Thursday).

The celebration will serve as a formal introduction to the space’s four newest vendors:

All of those tenants have started operations except for Hedzole.