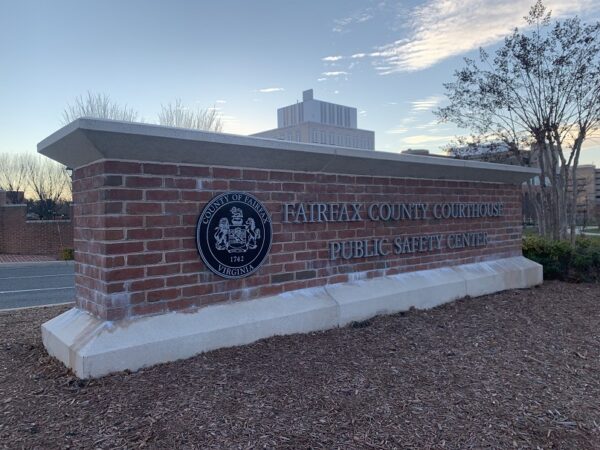 (Updated Dec. 29) A case involving a 34-year-old McLean man who allegedly had digital child pornography is scheduled to go to trial in June 2022.

Following an investigation by the national Internet Crimes Against Children Taskforce, Herndon police arrested Stefan J. Koza over a year ago near Wolf Trap, according to a December 2020 crime report. The town is part of the task force, and a Herndon detective led the investigation.

The case went through the Fairfax County General District Court before moving to the county’s Circuit Court, where a grand jury  indictment advanced eight charges of possession of child pornography — a felony.

When authorities conducted a search warrant at a family home last year, officers tried to get a resident to open the door, and Koza called 911, initially saying people were banging on the door, according to a court document.

“After being instructed to open the front door for police, Koza removed internal components of his desktop tower computer, ran out of the basement exit, ran through some yards, ran to the edge of a wooded lot…where he threw computer component(s),” authorities said.

He reportedly ran back toward the residence, and when authorities questioned him, he said he “panicked when he realized that police were at the door” and removed the components to “hide any trace of his child pornography downloads on the BitTorrent network,” according to a court document.

Koza told authorities he was sorry and admitted to having been arrested in Japan after hiding a GoPro camera in a dressing or changing room at an elementary school as part of an exchange program.

According to a LinkedIn page bearing Koza’s information, he served as an assistant language teacher for the Japan Exchange and Teaching (JET) Programme from August 2009 to July 2014.

A Japanese news outlet reported in July 2014 that Koza, who was working at the school, admitted it was his camera but said he lost it about a month before the incident.

Koza told authorities in the U.S. that he was arrested, given three years probation, removed from Japan, and ordered back to the U.S., according to a court document.

Comic and anime websites have described Koza as a manga translator.