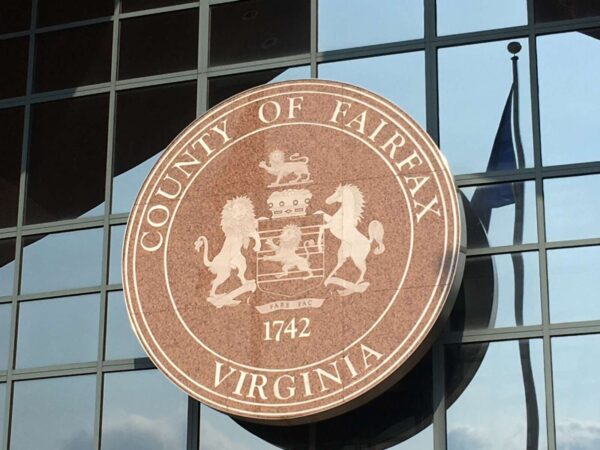 Fairfax County housing officials are looking at ways to make affordable homes more of a reality for residents, as the value of land continues to jump.

The Board of Supervisors discussed last Tuesday (Nov. 23) how local government could help with not just affordability, but also wealth-building through homeownership, Dranesville District Supervisor John Foust said at the housing committee meeting.

Exacerbating the problem of affordable housing is a disparity among different ethnicities in Fairfax County. County data found that, for one period, 44% of Black people and 48% of Hispanic/Latino residents owned homes, compared to 67% for Asians and Pacific Islanders and 76% for whites.

On top of that, two-thirds of the homes in Fairfax County that low and moderate-income residents could afford are occupied by residents making about 80% of the area median income and above, according to a county presentation.

Now, the county government could pursue a new strategy that mirrors what communities across the country have done: community land trusts, where a nonprofit owns the land and maintains housing as affordable into perpetuity.

Under a potential pilot program, the land could be held by the county’s housing authority, which would reduce the price of homes by taking out land costs, Department of Housing and Community Development Director Tom Fleetwood said.

The county identified a property adjacent to the James Lee Community Center in West Falls Church as one possible site but stressed that no final decision has been made. The presentation acted as an initial brainstorming session to further refine proposals.

The board requested more information from county staff, including how such a proposal would affect property taxes, how other communities have fared with such initiatives, and what would be the best resale formula allowing homeowners to sell while maintaining the properties’ affordability.

Currently, the county has an array of affordable housing programs that involve rental units as well as for-sale properties, which come with conditions like limits on the sales price.

However, housing prices continue to climb, and 67% of low-income households in Northern Virginia have to spend more than half their income on housing costs — the highest rate of any large metropolitan area in the country, according to the Community Foundation for Northern Virginia.

Gross said it seems like the region is fighting a losing battle, where it’s common for someone to pay $500,000 more than the assessed value of a property.

Board Expresses Interest in Idea

The county has touted the potential of using its available land for affordable housing efforts, but there’s still room to grow.

Fairfax County owns at least $50 million worth of assessed properties for over 100 parcels that could be used for commercial, residential, or other uses, not including properties in floodplains and land already in use.

At least $10 million in assessed property is listed as vacant but nonbuildable. It wasn’t clear if other restrictions, such as environmental issues, setbacks, and prior plans, limited the use of those properties.

“It’s a very large number of sites. I can’t quantify it for you, but only a small percentage may be appropriate for this,” Fleetwood said.

Chairman Jeff McKay said he thought the proposal presented was an excellent idea to see how it would work and examine how the county could tweak it in the future.

Lusk suggested reexamining the threshold for the county’s existing affordable housing initiatives. Its first-time homebuyer program, for instance, is currently limited to people making up to 70% of the area median income.