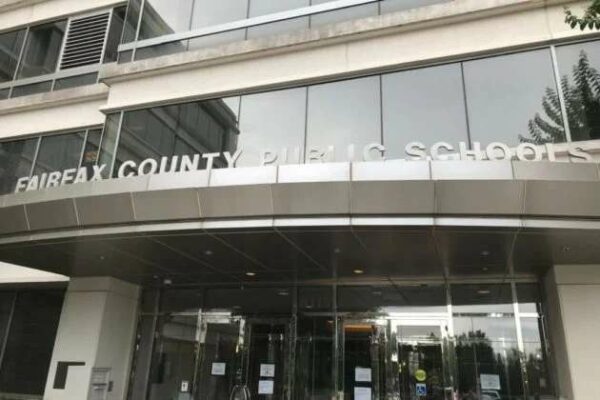 Fairfax County Public Schools has reinstated two books that were recently pulled from library shelves after some parents took issue with their sexual content.

“Gender Queer: A Memoir” by Maia Kobabe and “Lawn Boy” by Jonathan Evison — both books that center on LGBTQIA+ individuals exploring their identities — will be returned to shelves based on recommendations from committees formed to review the materials, FCPS announced today (Monday).

“The decision reaffirms FCPS’ ongoing commitment to provide diverse reading materials that reflect our student population, allowing every child an opportunity to see themselves reflected in literary characters,” the school system said in a news release. “Both reviews concluded that the books were valuable in their potential to reach marginalized youth who may struggle to find relatable literary characters that reflect their personal journeys.”

FCPS pulled the two books from circulation in late September after local mother Stacy Langston complained at a school board meeting that they contained graphic sexual content akin to pornography, including depictions of pedophelia.

Langston said her complaint was inspired by similar protests at a school board meeting in Texas. Since then, protests of books have proliferated across the country, with a nearly decade-old challenge of Toni Morrison’s “Beloved” in Fairfax County even figuring into Virginia’s recent gubernatorial race.

According to FCPS, each committee consisted of two teachers, two parents, a school-based administrator, a member of its Equity and Cultural Responsiveness team, and two high school students.

The committees were formed by FCPS Assistant Superintendent of Instructional Services Department Noel Klimenko, who randomly selected members from “a pool of stakeholder representatives” submitted by schools.

FCPS says both committees determined that the pedophelia claims were unfounded and that they both have literary value that justifies keeping them in schools.

Klimenko made the final decision to reinstate the books after receiving the committees’ recommendations, in accordinace with the school system’s regulation for handling challenges of school materials.

“I am satisfied that the books were selected according to FCPS regulations and are appropriate to include in libraries that serve high school students,” Klimenko said. “Both books have value beyond their pages for students who may struggle to find relatable stories.”