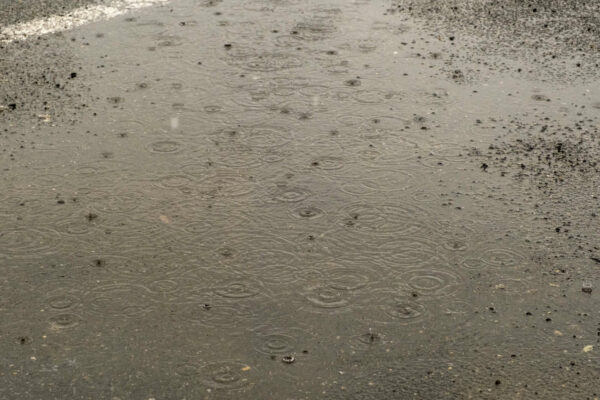 After a couple of relatively dry weeks, the weather in Fairfax County is about to take a turn for the rainy today (Thursday).

The National Weather Service issued a Flash Flood Watch for the D.C. area at 2:44 p.m. Set to remain in effect until 9 p.m., the alert warns that showers and thunderstorms could produce up to two inches of rain per hour, potentially leading to floods in some areas.

Here is the full alert:

…FLASH FLOOD WATCH IN EFFECT UNTIL 9 PM EDT THIS EVENING…

The National Weather Service in Sterling Virginia has issued a

* Until 9 PM EDT this evening.

The NWS advises residents to monitor weather forecasts later in the day and prepare to take action if the watch escalates into a Flash Flood Warning.

[9/16 at 2:52 PM] A Flash Flood Watch has been issued until 9 PM tonight. Slow moving showers and thunderstorms will produce very heavy rainfall, potentially leading to flash flooding. Stay weather aware this evening and know what to do if a warning is issued. #VaWx pic.twitter.com/CoUkSmc4qC