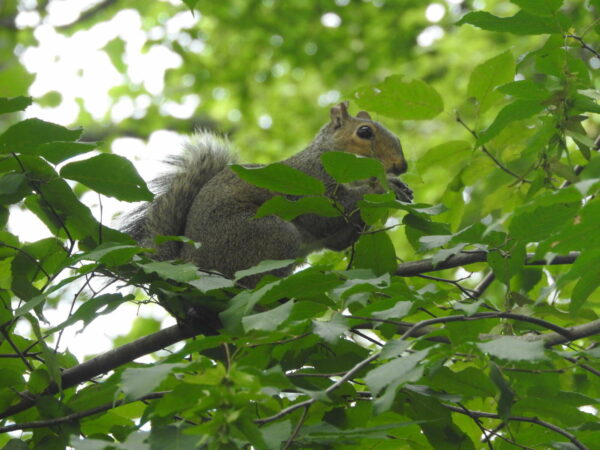 NOVA Welcomes Afghan Refugees with Beds and Donations — Several hundred refugees and Special Immigrant Visa recipients arrived at Northern Virginia Community College’s Annandale campus on Saturday (Aug. 21) after being evacuated from Afghanistan in the wake of the Taliban’s takeover. The Fairfax County Office of Emergency Management set up more than 500 cots, while volunteers provided food, water, and donated clothes and other supplies. [The Washington Post]

Person of Interest ID’d in Burke Double Homicide — “Police in Fairfax County, Virginia, have identified a person of interest who they say lived at the Burke home where two female victims were found dead on Friday. It is being treated as a double homicide by detectives. Authorities said in a news release that Bradley Lister, 33, is currently unaccounted for.” [WTOP]

Lewinsville Adult Day Health Care Reopens Today — “Adult Day Health Care teams are reviewing health and safety protocols as our centers plan their reopening (on Monday in Lewinsville, and Sept. 7 for other locations). We are looking forward to welcoming back our participants to our program!” [Fairfax County Health Department/Twitter]

Inova Hosts Back-to-School Health Clinic — “Visited the @InovaHealth back to school clinic in Falls Church this am- they were expecting 350 but had over 1000 patients show up for physicals & school immunizations & to enroll in expanded Medicaid – spent most of my time handing out water and snacks to kids in line” [Del. Marcus Simon/Twitter]