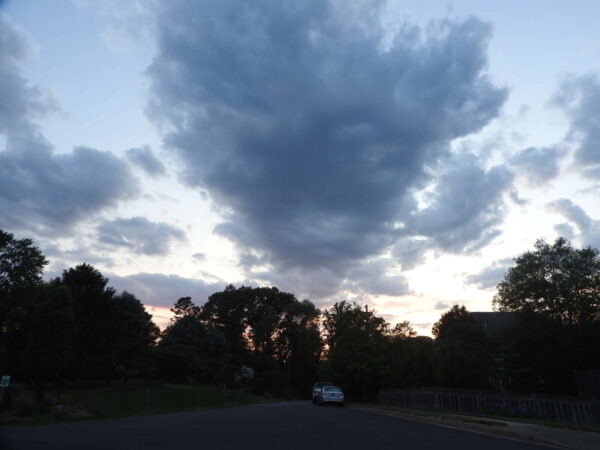 END_OF_DOCUMENT_TOKEN_TO_BE_REPLACED

More Stories
Grants buoy Vienna’s Crepe Amour and other restaurants as they prepare for restrictions to liftFairfax County Public Library will lift capacity limits, but curbside pickups are here to stay