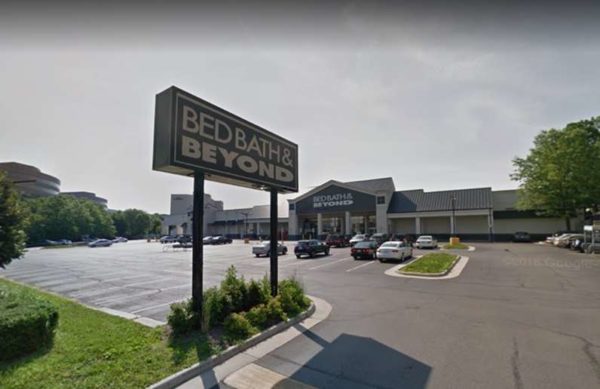 According to the Fairfax County Police Department’s latest weekly recap, someone forced their way into the store at 2051 Chain Bridge Road around 5:58 a.m. on Feb. 19. The person then “took property and ran away.”

The FCPD also reported today that they had arrested two suspects in a robbery that occurred around 8:23 p.m. on Wednesday (Feb. 24) at the intersection of Robert Lane and Monticello Drive in the West Falls Church area.

Here is the full summary of the incident:

A man walking home was approached by two juveniles who displayed a firearm, stole his personal property and left the area. No injuries were reported. The suspects were found by officers nearby and taken into custody after a foot pursuit. Charges for the juveniles are pending.