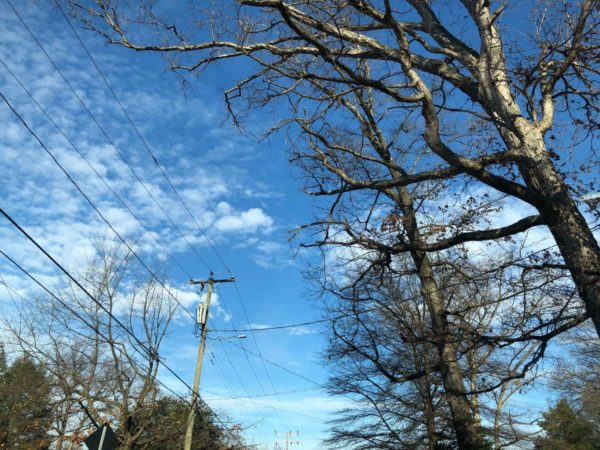 More Pharmacies to Administer COVID-19 Vaccine — “Giant Pharmacy and MyDr.’s Pharmacy have joined the list of vaccination partners who are assisting the Health Department in its efforts to vaccinate eligible individuals in its queue…All vaccinations occur by appointment only, there are no walk-ins.” [Fairfax County Health Department]

Senate Drops Amendment Tying Metro Funding to McLean Station Name — Sen. Janet Howell (D-32nd District) says she is pulling her amendment that would have made $165 million in funding for Metro contingent on adding “Capital One Hall” to the McLean station’s name after the transit agency agreed to install wayfinding signs for the new performance venue and speed up construction of a second entrance to the station. [The Washington Post]

McLean Resident Wins $2 Million in Lottery — “Accidents happen, but sometimes the outcome turns out better than you’d expect. For one McLean resident, buying too many Powerball tickets turned into a $2 million win.” [McLean Patch]

General Assembly Makes Last Year’s Voting Changes Permanent — “Both the Virginia House of Delegates and the Senate approved legislation that creates drop boxes for collecting absentee ballots; makes it easier for someone to get on the list of permanent absentee voters; pays the postage for mail-in ballots, and allows voters to correct errors on absentee ballots.” [WTOP]

END_OF_DOCUMENT_TOKEN_TO_BE_REPLACED

More Stories
McLean Art Society Brings Exhibition of Local Artists to Community CenterPlastic Bags Are Out and Paper Is In for Yard Waste, Fairfax County Says