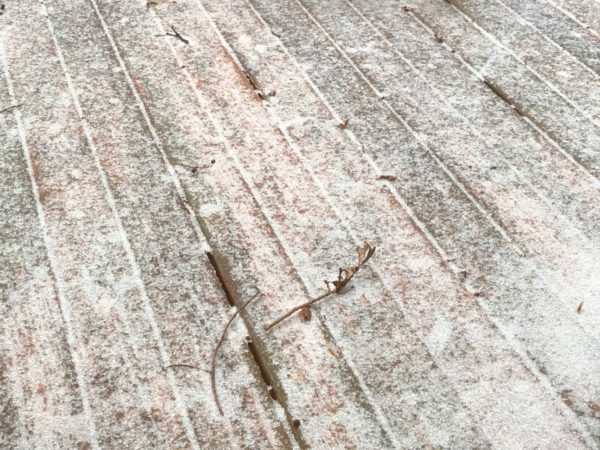 Virginia Detects First Case of COVID-19 Variant — “The first case of the SARS-CoV-2 variant B.1.1.7 has been identified in a sample from an adult resident of Northern Virginia with no reported recent travel history. The B.1.1.7 variant, which first emerged in the United Kingdom in late 2020, is associated with increased person-to-person transmission of COVID-19.” [Virginia Department of Health]

Additional Ice Accumulation Possible This Morning — “Icy roads and trees can be expected in many areas this morning, but the majority of wintry weather is now behind us. However, hazards may linger into this afternoon as temperatures will only rise slowly this morning.” [National Weather Service/Twitter]

Judge Allows Thomas Jefferson High School Admissions Lawsuit to Move Forward — “The ruling issued Thursday by Fairfax County Circuit Judge John Tran tosses out some aspects of the lawsuit but allows the core allegations to go forward. The lawsuit contends that state regulations require TJHSST to operate as a school for the gifted, as measured by scores on standardized tests.” [WTOP]