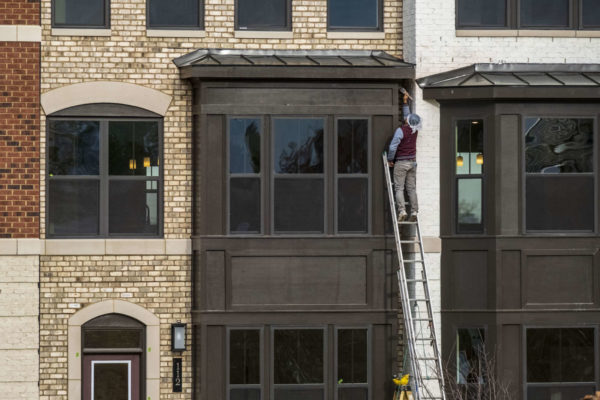 Vienna Police Respond to Republican Senator’s Report of Vandalism and Threats by Protestors — “Officers were called to [Missouri Sen. Josh] Hawley’s home in Vienna, a Washington suburb, around 7:45 p.m. after someone reported that there were “people protesting in front of the house.” Officers who responded to the scene found that the “people were peaceful,” said Master Police Officer Juan Vazquez, a spokesman for the Town of Vienna Police Department.” [Associated Press/WTOP]

Fauci to Hold Virginia Town Hall on COVID-19 Vaccine — “Dr. Anthony Fauci, director of the National Institute of Allergy and Infectious Diseases, will speak about the COVID-19 vaccine during a virtual Friday afternoon event co-sponsored by Gov. Ralph Northam’s office, the state health department and faith leaders from around the state.” [Inside NoVA]

Local Students Named to Statewide Honor Choir — “Twenty-four Fairfax County Public Schools (FCPS) students from 13 high schools have been named to the 2020 Virginia Music Educators Association (VMEA) Senior Honors Choir. This group will present a virtual concert in March at a time and date to be announced.” [FCPS]