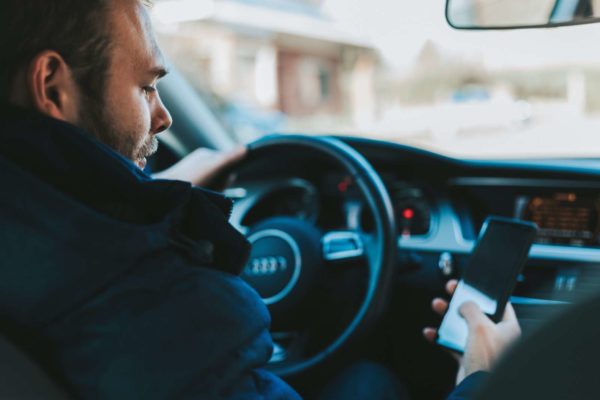 Using a mobile phone while driving will officially be illegal in Virginia starting on Jan. 1.

While the law was technically enacted on July 1, its effective date was delayed until the new year so that the public could be educated about its provisions and law enforcement agencies could get training on how to enforce it.

Violations of the new law will be punishable by a fine of $125 for the first offense and $250 fine for any subsequent offenses.

There are a few exceptions to the ban on using a phone while driving, including:

Virginia’s public information campaign on the new law is being led by Drive Smart Virginia, a nonprofit dedicated to promoting traffic safety.

According to Drive Smart Virginia, the Virginia Department of Motor Vehicles reported that 15% of all fatal crashes in 2018 were related to distracted driving. Fairfax County has the second-most distracted driving fatalities in the state, surpassed only by Prince William County, and the most injuries that result from distraction-related crashes.

The distracted driving ban is perhaps the most significant legal change coming to Virginia on New Year’s Day, but it is not the only new law that will take effect on Jan. 1.

Here are some other measures to be aware of when the new year arrives:

Photo via Alexandre Boucher on Unsplash