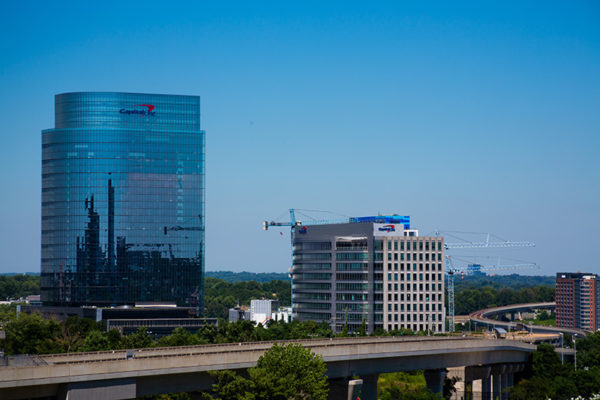 The recently announced “Best for Vets: Employers” rankings from the Military Times included six Tysons-area businesses. The ranking aims to spotlight businesses around the country that are expanding their efforts to recruit and keep veterans.

The Military Times determined the rankings with ScoutComms by using a survey to rank 144 employers. Here’s how the Tysons-area businesses did:

With veterans making up 3.6% of its roughly 44,000 employees, Capital One got top scores for retention support programs, help employees get civilian credentials and employment support for guard and reserve employees.

Hilton received high marks for its retention support programs, civilian credential attainment and practices for recruiting and employment. Veterans make up 3% of the company’s approximately 53,500 employees.

DynCorp International had the highest percentage of veterans among its workforce — 70% of roughly 8,700 workers — for the Tysons-area companies on the list.

The Military Times has been reporting on the pandemic’s impact on the number of jobless veterans, writing in July that more than 770,000 veterans across the country were struggling to find work in June.