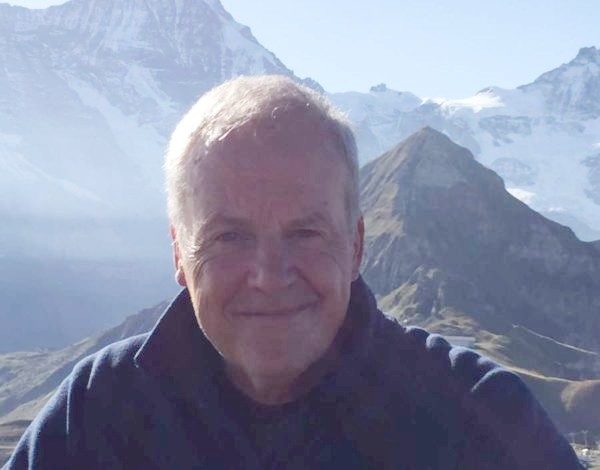 In the opening scenes of “Peter Polo and the Snow Beast of Hunza,” young readers are instantly transported to the 13th century and an unfamiliar world to the fields of the gritty “sport of kings” — polo. Here, players mounted on horseback display their physical prowess while caked in a veil of mud and readers take in a sliver of the adventure that is about to unfold.

Vienna local and novelist Craig Bradley is the author of the book, which debuted earlier this year and has been showcased at several area independent books stores. 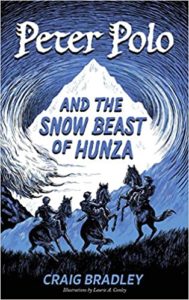 The game of polo dates back to 600 B.C. and has been described as the “oldest of all sports” that several countries throughout East Asia claim they gave birth to. It also nostalgically connects to Bradley’s travels in Asia.

Bradley, a father of two boys, said he wrote the book for his sons, but also to pique younger readers’ interests in history and cultures that may be less familiar to them. Bradley, who spent a lot of time traveling abroad, decided to write about the history that originally drew him in as a child.

“I hope younger readers can walk away with an interest in Mongolian culture and a ‘snow beast,'” said Bradley. “Children’s books often have a lot of magic, but this book explores different cultural perspectives that kids may not be as familiar with.”

Bradley initially wrote the book about 15 years ago. However, it wasn’t until now that the book was released in April.

This may be Bradley’s first published book, but he has written short stories for a long time: “It’s easier than ever to submit short stories nowadays online.” His biggest piece of advice is for those who are interested in writing to simply start writing.

Bradley is currently working on a sequel to the book, called “Peter Polo and the White Elephant of Lan Xang.” The book will follow Peter and his friends as they try to stop a war between two kingdoms in South Asia. Bradley is optimistic that the book will be out by early 2021.

For people looking to get a signed copy of Bradley’s book, Bards Alley in Vienna will host a book signing as well as other events for Indie Bookstore Day on Saturday, Aug. 29.