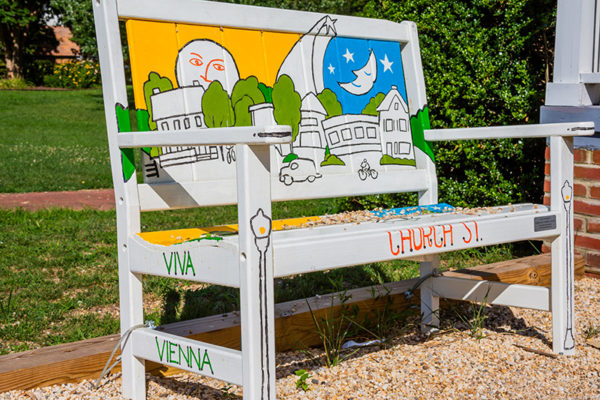 Former Governor Eyeing Run for Seat — “Former Virginia Gov. Terry McAuliffe filed paperwork with the State Board of Elections Thursday to seek the governorship in 2021 but has not made a decision yet whether he will actually run for office. In the paperwork, McAuliffe listed himself as a Democratic candidate for governor.” [Patch]

Traffic Alert for Gallows Road Over I-66 — “Installation of bridge beams for the new Gallows Road Bridge over I-66 will require reducing Gallows Road over I-66 to one travel lane in each direction from 11 a.m. Saturday, August 22, through 8 a.m. Monday, August 24.” [Virginia Department of Transportation]

Lender Could Seize Vienna Hotel — “A portfolio of 48 hotels nationwide, including one in Vienna and several others in Virginia and Maryland, could be seized in a $780 million foreclosure lawsuit.” [Washington Business Journal]