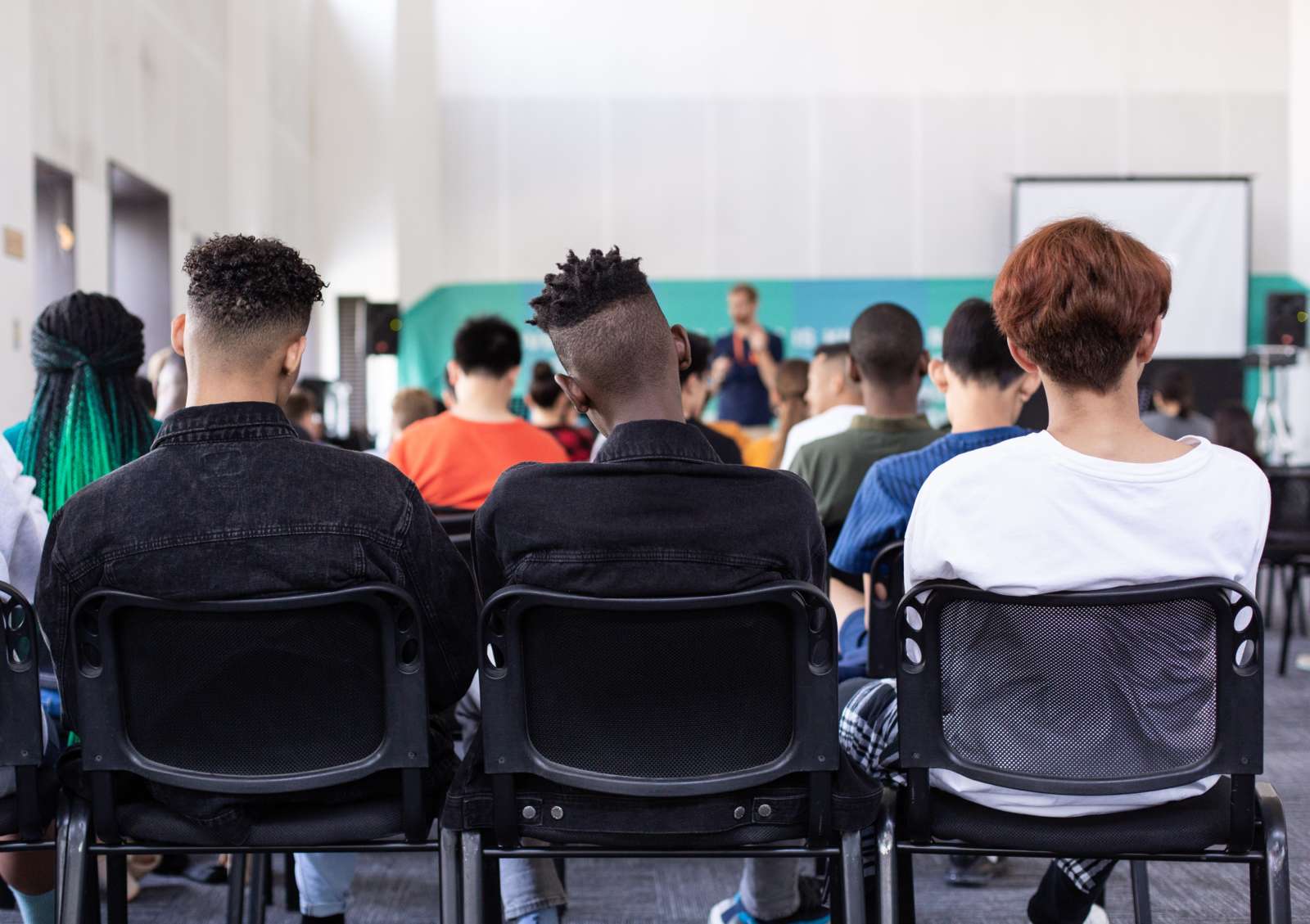 Fairfax County Public Schools’ superintendent said he is committed to tackling racism in the public school system during a town hall last night.

The Fairfax County NAACP met with FCPS Superintendent Scott Brabrand to talk about how to address systemic racism going into the 2020-2021 school year.

Brabrand repeated throughout the town hall that he was ready to be held accountable for making change. “We need to be more comfortable feeling uncomfortable,” Brabrand said at the end of the meeting.

The town hall began with a discussion on COVID-19 and the status of reopening schools. On July 21, Brabrand announced that schools would be opening virtually on Sept. 8. Hampton made it clear that it will be essential to address the inequities that online learning presents in minority communities.

What would an anti-racist school system look like and how can FCPS strive for that? Hampton had several proposals.

One would address the scope of the chief equity officer position within the county, with Hampton noting the importance of hiring someone with “anti-racist” policies versus a traditional hire for the position.

“Anti-racism is a fairly new thing for systems to be considering,” said Hampton when emphasizing the importance of radical change with leadership.

Another priority is creating an anti-racist curriculum. FCPS Social Studies Coordinator Colleen Eddy said that they are already in the process of auditing the existing curriculum.

A major topic of discussion was the disproportionate discipline statistics in the county’s schools. Hampton presented a series of data points showcasing the high number of Black students receiving referrals for “disruptive behavior” versus their peers. FCPS Deputy Superintendent Frances Ivey agreed that it’s time to reinforce positive behavior rather than disciplining students.

Hampton also discussed the lack of Black teachers and principles within the school system and emphasized the importance of creating a data-driven plan to hire more Black teachers in a transparent way. She said the culture of a school stems from a principal, and it is “criminal” to give kids a racist principal.

“I want everyone to remember that these are actual children’s lives,” Hampton said.