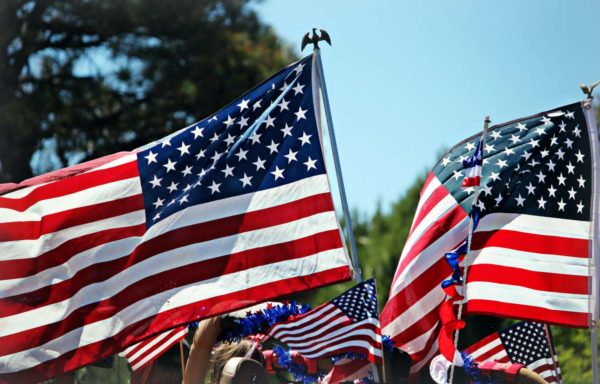 Several Tysons-area fireworks and festivities for Independence Day have been canceled due to COVID-19 concerns.

The McLean Community Center. Town of Vienna and City of Falls Church called off their fireworks display. Falls Church said that it canceled the fireworks due to construction on the new George Mason High School.

“The city previously said an alternative event would be planned,” Patch reported on Falls Church. “The Recreation and Parks Department is putting together a virtual scavenger hunt for the Fourth of July. Details will be announced at a later time.”

Fireworks are still set to take place in D.C., though.

People in Vienna looking for an alternative can order a “4th of July in a Box” package for $20. Meanwhile, Fairfax County has advice for using fireworks safely and determining which are illegal and legal.

Let us know in the poll below what you plan to do for the Fourth of July.

Photo by Sheri Hooley on Unsplash