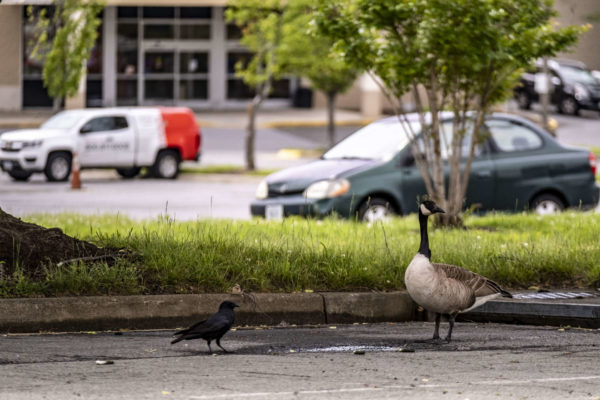 COVID-19 Hospitalizations Slow Down in Virginia — “The Virginia Hospital and Healthcare Association reported only 959 coronavirus patients in state hospitals, the lowest number since the organization began providing data in early April. That was down from over 1,500 patients as recently as May 29 and a high of 1,625 on May 8.  Only 342 of those patients were in Northern Virginia, down from a high of 818 on April 30.” [Inside NoVa]

Calls to Rename Schools With Confederate Ties — “[The] Falls Church City’s Public School Board is faced with calls to change the names of one or both of its five schools that are currently named for men who were slaveholders at the time of the nation’s founding.” [Falls Church News-Press]

Support for Vienna Police — “Vienna Town Manager Mercury Payton usually kicks off Town Council work sessions by listing the evening’s agenda, but on June 8 he began with something from the heart: a statement addressing protests that recently have swept the nation after the killing of George Floyd by Minneapolis police. Payton… signaled his support for Vienna police and said it was not the time to divest from law enforcement.” [Inside NoVa]

Unemployment Claims — “More than 100,000 Fairfax County residents have now filed for unemployment benefits since the pandemic began in mid-March as the region’s job market continues to struggle to recover from business shutdowns.” [Inside NoVa]