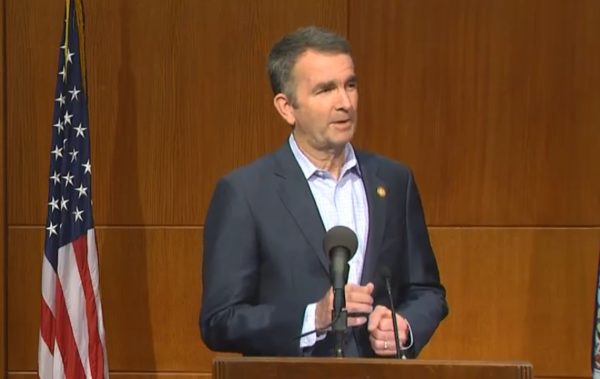 (Updated 12:45 p.m.) Gov. Ralph Northam is allowing Northern Virginia localities two extra weeks to start reopening as the rest of the state readies for the first reopening phase this Friday.

Northam’s order that was announced today (Tuesday) delays the reopening, which is outlined in phases, for Fairfax County and other localities in Northern Virginia until midnight on May 28.

Following pressure from county officials to stall their reopening deadlines, Northam said that the decision is “to allow those localities more time to meet the health metrics.”

“While the data show Virginia as a whole is are ready to slowly and deliberately ease some restrictions, it is too soon for Northern Virginia,” Northam said. “I support the request from localities in this region to delay implementation of Phase One to protect public health.”

Fairfax County chairman Jeff McKay said in a statement that “Northern Virginia is a united front, we will continue to track the statistics because we all want to reopen our economy as soon as possible based on public safety and data.”

“I appreciate the governor’s decision to rely on professional data and metrics provided by our health directors and delay Phase I of his Forward Virginia plan in Northern Virginia,” McKay said. “Our county and region are actively working to meet the health criteria laid out by the governor which are needed in order to reopen the economy and we are hoping that is in the next couple of weeks.”

The localities included are:

Northam has said he plans to provide more information on how the reopening will work for Northern Virginia on Wednesday.