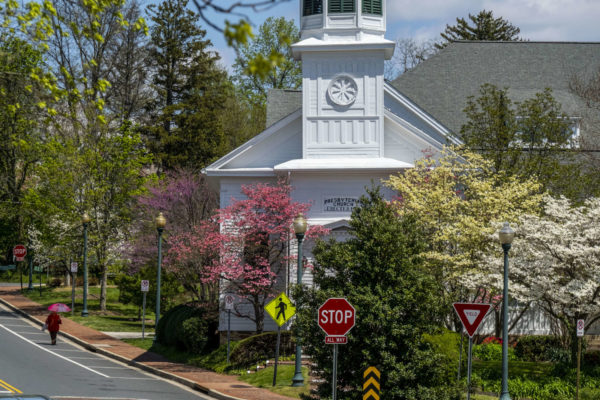 What’s Available at The Boro? — The Boro in Tysons has a list of retailers, restaurants and businesses open, including hours of operation and changes due to COVID-19 that patrons need to be aware of. [The Boro]

General Assembly Rejects Election Delay — “The governor’s recommendation proposed a plan for one ballot in November that would have included both national elections and the local elections that would have been held in May… But on Wednesday, lawmakers did not pass the measure.” [WHSV]

… But Vienna Election Could Still Get Pushed — “”I will review the General Assembly’s actions on scheduling local elections and announce next steps soon,” said in a press release on Wednesday. [Gov. Ralph Northam]