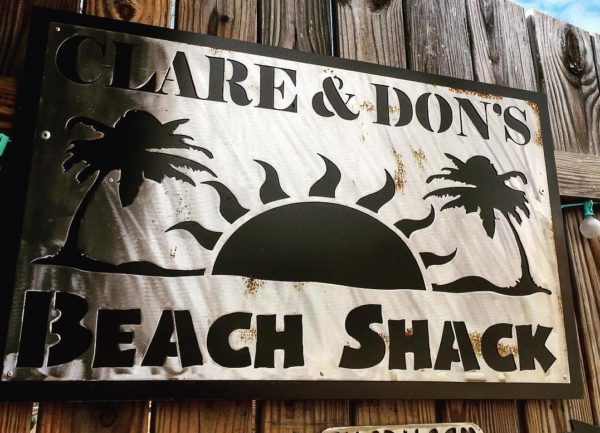 Editor’s note: Are you a restaurant in the Vienna, Falls Church, Tysons, Merrifield and McLean areas that has a fundraiser? Email us at [email protected] and we will update the list.

Fundraisers are popping up to help employees at the many restaurants around the Tysons area that are struggling with safety concerns around the COVID-19 outbreak.

Some local restaurants have pivoted to take-out or delivery only options to stay open, while others have shuttered their doors temporarily — or sometimes permanently. 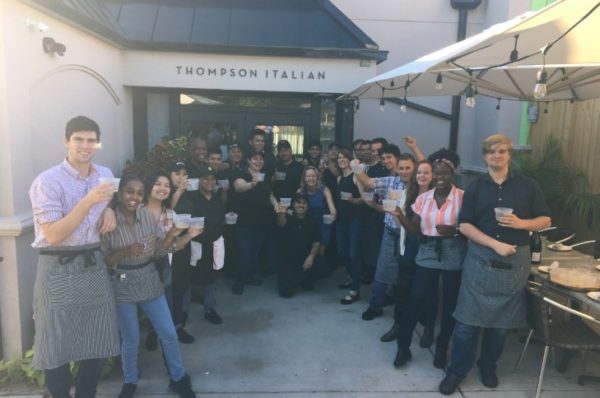 Thompson Italian (124 N. Washington Street), a restaurant in Falls Church, decided to close temporarily on March 16 due to the pandemic. Now, a Staff Relief Fund is looking to raise $50,000 for the staff, who have been laid off.

“We are seeking ways to support our staff who are now suddenly out of work,” according to the fundraiser. “100% of proceeds from this fund, and from current gift card sales, will go directly to our staff to help with necessities.”

The fundraiser notes that it is focusing on staffers who “are more vulnerable during this crisis” — it won’t go to the owners  or to business-related costs — and “will use donations to meet critical necessities (e.g. food, medication, paper products, and toiletries).”

A fundraiser for another Falls Church eatery — Clare and Don’s Beach Shack (130 N. Washington Street) — is looking to raise $30,000 to help the staff, who have been laid off.

“[The owners’] decision to close last Sunday was an effort to protect staff and customers from COVID-19, realizing that the most impacted would be staff,” according to the fundraiser. 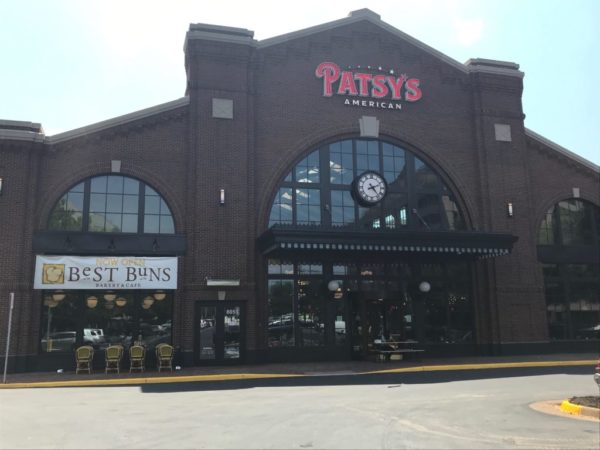 Stefanie Fornaris, the lead bartender at Great American Restaurants, started a GoFundMe three days ago for the laid-off bartenders who used to work at Patsy’s American — one of three eateries from GAR in Tysons.

“We never in a million years would have ever imagined a day when we would have to say that any of us were laid off in the industry that has proven time and again to be so reliable to us for so many years,” according to the GoFundMe.

Patsy’s (8051 Leesburg Pike) is currently open for curbside pick-up and delivery, according to its website.

Nearby, The Palm (1750 Tysons Blvd) has a virtual tip jar set up for its employees. The restaurant, which is known for its caricatures of famous people covering its walls, is offering take-out.

Tysons Reporter previously reported on the owners of Bear Branch Tavern’s GoFundMe for its employees while the newly opened Vienna restaurant is temporarily closed.