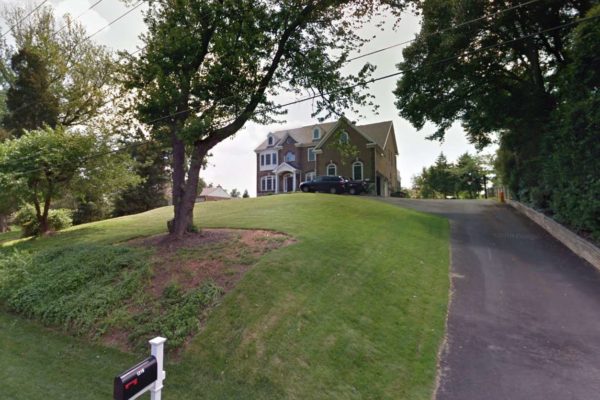 Fairfax County’s Board of Zoning Appeals is upholding a zoning determination that would allow a controversial teen rehab facility to open in McLean.

Newport Academy, a therapy program for teens with mental health issues, is looking to open at 1318 Kurtz Road, claiming that the location is a by-right use, which won’t require approval by the Board of Supervisors.

Several McLean residents submitted appeals to try to overturn the zoning administrator’s letter, arguing that the facility should be designated as a congregate or medical use facility.

At the Board of Zoning Appeals’ public hearing in January, the appellants raised concerns about noise, falling property values, safety risks and increased traffic. The board decided to defer the decision to allow for more time to consider the arguments.

Today (Wednesday), the board upheld the zoning administrator’s determination, but not without a lengthy discussion on the case, which several board members called “difficult.”

James Hart and Paul Hammack, Jr. — the two members who said the facility should be labeled a congregate or medical use facility — said that the zoning administrator looked at the predominant use of the facility rather than all of the uses.

“It’s difficult to apply a one-size-fits-all,” Hart said. “It is not exclusively one category or the other… It is a hybrid.”

Hammack said he agreed with Hart’s assessment, adding that the criteria for a group home “is not spelled out” like it is for a congregate or medical use.

The other board members had different reasons for backing the zoning administrator.

“I think that if you look at the definitions, the congregate use is talking about general care, and I don’t think this is general medical care,” John Cowherd said.

Thomas Smith, III said that the “difficult case” had compelling testimony on both sides, but that he ultimately found the zoning administrator’s determination more persuasive.

Hart’s motion to overturn the zoning administrator’s determination failed in a 2-4 vote.

The lawyer representing Newport Academy told Tysons Reporter in January that the company does plan to open the facility at Kurtz Road if the Board of Zoning Appeals upholds Johnson’s determination.

Previously, the rehab company decided to drop its plans to open another McLean location along Davidson Road, after the zoning administrator said it would be a congregate living facility.

While the vote today is a win for Newport Academy, the fight may not be over.

“We anticipate that whatever happens, this may be heading to court,” Hart said.