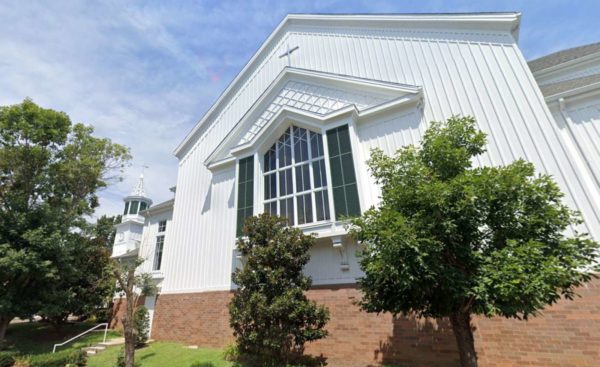 Vienna police are investigating reports of indecent exposure at the Vienna Presbyterian Church and the Estate Market.

A female resident said “she was in a room of the Church for a prayer meeting when a man approached the door exposing himself,” according to the police report, adding that the man left the church in an unknown direction.

Then, at 10:30 a.m., an Estate Market employee told police that a man asked her a few questions and briefly walked around the store (134 Maple Ave E.) before exposing himself to the employee the report said.

“When the employee screamed, the man fled the store,” the report said. “Officers searched the area but did not locate the man.”