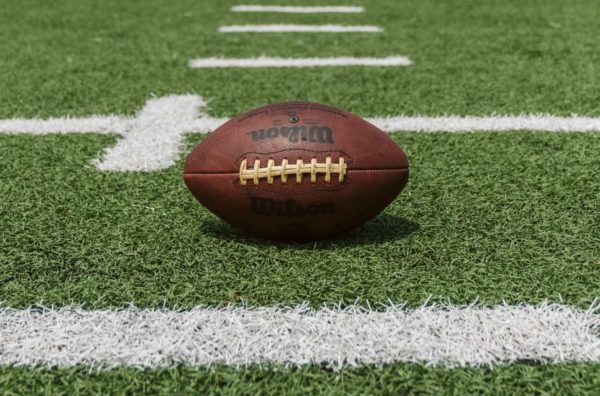 The Super Bowl is this Sunday, meaning either the San Francisco 49ers or the Kansas City Chiefs will become the NFL’s latest champion.

This year’s Super Bowl, though, isn’t just about the game on Sunday.

“The network’s ‘Super Monday’ campaign, which kicked off during the final weekend of the NFL regular season on Dec. 29, features the ‘Mayor of Monday’ (played by Saturday Night Live alum Finesse Mitchell, who appears in Fox’s new sitcom, Outmatched) telling sluggish office workers that he has created a new holiday,” according to Adweek.

What are your plans? Will you be observing “Super Monday” or heading back into the office? Let us know in the poll below.