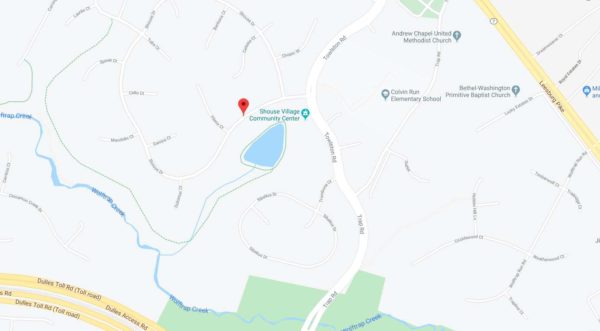 Fire investigators say construction workers, who did not have the proper permits, caused a fire at a house just north of Wolf Trap on Monday (Jan. 27).

The fire broke out in a wall space of a two-story, single family house in the 9400 block of Shouse Drive.

Fairfax County Fire and Rescue said in an update today (Wednesday) that the fire started by accident when construction workers using a torch to repair an exterior faucet ignited combustible materials within wall space on the first floor.

“Three occupants were home at the time of the fire,” the fire department said. “A worker discovered the fire and the homeowner called 9-1-1. Smoke alarms were present and sounded after the fire was discovered.”

The contractor was issued a Notice of Violation for conducting hot works operations without the required permit, the fire department said.

The fire caused approximately $20,000 worth of damage.

The fire department said that no injuries were reported and no one was displaced.