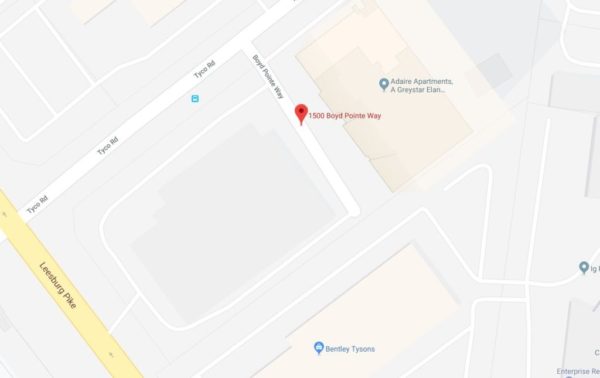 Fairfax County Fire and Rescue wants to educate locals on how to prevent fires with sprinklers following a fire in Tysons.

Fire investigators say that combustible material left on top of a stove caused the fire on Sunday (Nov. 3).

The fire occurred in the 1500 block Boyd Pointe Way — the same block that houses the Adaire Apartments.

“Crews found [the] small fire extinguished by [a] fire sprinkler in kitchen on [the] 22nd floor,” the fire department tweeted.

No one was injured, according to the fire department. The fire caused $250 worth of damages.

“Without sprinklers, fire growth is unrestricted,” according to a video the fire department tweeted out, adding that fire sprinklers can control deadly heat and flames and give people time to escape.