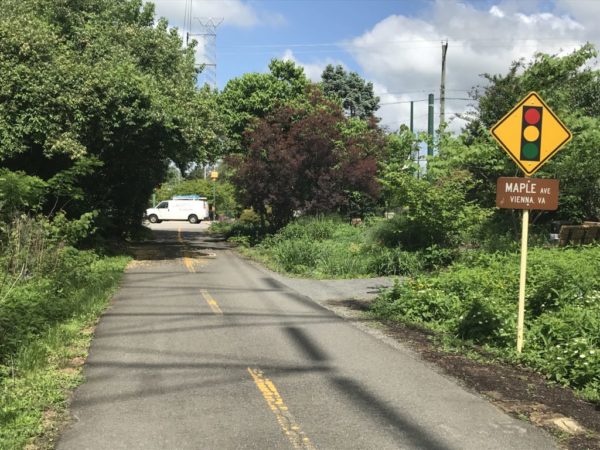 Vienna police arrested a 33-year-old resident in connection with several recent incidents of indecent exposure along the Washington and Old Dominion Trail. 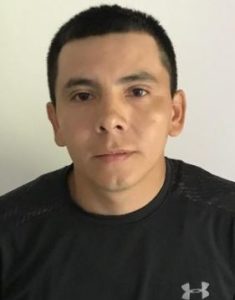 Police in a press release that the charges are connected to reports of a man exposing himself along the trail on Aug. 2 and then last week on Monday (Aug. 12), Tuesday (Aug. 13) and Thursday (Aug. 15).

Vasquez was transported to the Fairfax County Adult Detention Center, where he was released on a $1,000 secured bond, police said.

Patrol Officers received a tip from citizens which led CIS detectives to the 200 block of Park Terrace Court in Vienna.

Detectives began surveillance in the area and eventually identified a person of interest. After interviewing numerous witnesses and obtaining corroborating statements from the suspect, police detectives obtained arrest warrants to charge Vasquez…

The Vienna Police Department would like to acknowledge the citizens and witnesses who came forward to provide information about these cases and to thank residents for their patience during this investigation.