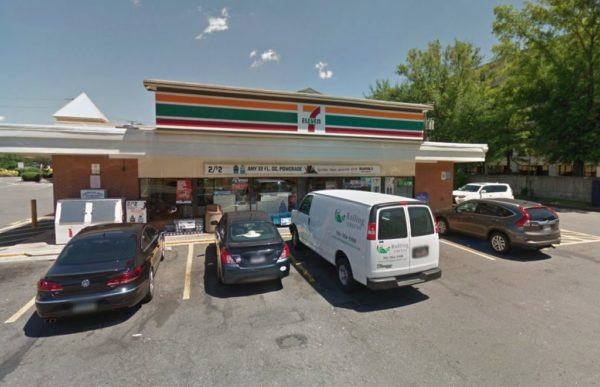 Fairfax County police are investigating a robbery at a 7-Eleven near Tysons Corner Center.

“A man walked behind the counter [and started] taking money and merchandise,” according to a police report.

“The suspect is described as a black man wearing all black clothing,” police said.

Police said that no one was injured.