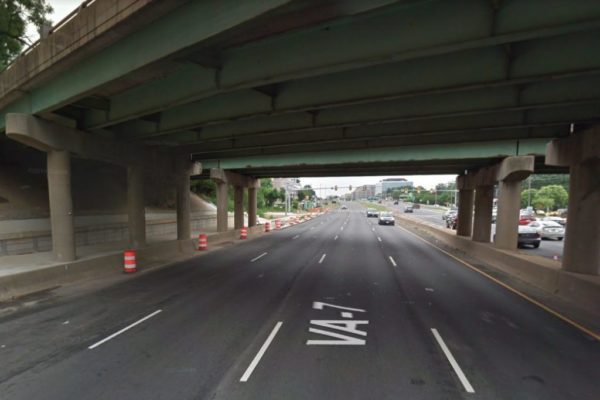 The Fairfax County Police Department is investigating a robbery, an attempted robbery and three burglaries that occurred in Tysons and McLean last week.

On Thursday (July 18), a man reported to police that he was walking around the 8300 block of Leesburg Pike around 10 p.m. when a man demanded money from him.

“The suspect took the victim’s money and left the area,” police said. “The suspect is described as black, 5’10, in his late teens and wearing a white tank top.”

The next day (Friday), an attempted robbery occurred around 11:30 a.m. in the 1700 block of Pinnacle Drive.

A woman was sitting in her car when a man approached, demanded her property and attempted to open her door. The man did not take anything and left the area. The suspect is described as white, in his 30’s, with a crew cut and wearing a large backpack.