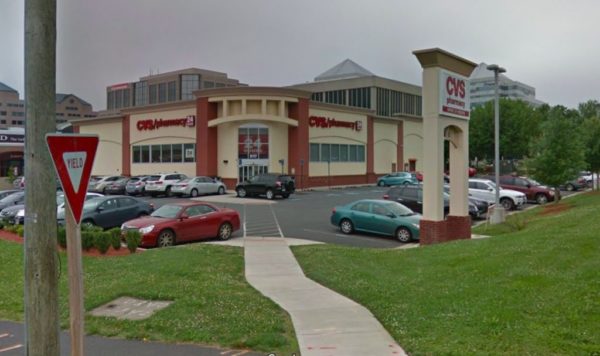 Fairfax County police are looking for the three men who robbed a CVS in Tysons early Thursday morning.

“Three men entered the store and removed the cash drawers from behind the counter,” police said. “The clerk was knocked down when he tried to stop them.”

The men then drove off in a silver car, according to the police report.

“The suspects are described as black men believed to be in their teens to early 20s,” police said.