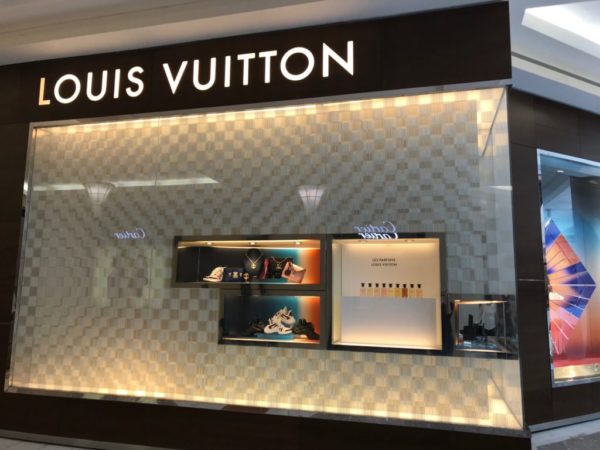 Fairfax County police arrested a man in connection with fraud at the Louis Vuitton store in Tysons Galleria last month.

On June 2, Julian Kendrick allegedly picked up an online order totaling $9,910 that was linked to a driver’s license from Georgia with a different name, according to a court document.

Police arrested Kendrick, charging him with false pretenses and for the fraudulent credit card.