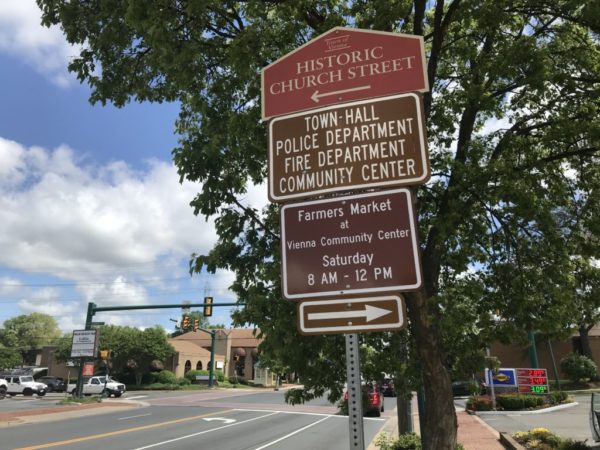 Dominion Energy is making repairs and installing equipment in the Town of Vienna to prevent a power surge like the one that affected several neighborhoods shortly after midnight last Tuesday (July 2).

“According to our information from Dominion, the surge was caused when, shortly after midnight on July 2, an old cross-arm broke causing a high voltage line to dip into a low voltage line,” Lynne Coan, a spokeswoman for the Town of Vienna, told Tysons Reporter.

Dominion Energy crews repaired the cross-arm and have plans to install “overvoltage arresters” to prevent similar events in the future, she said.

In a Facebook post on Friday (July 5), the Town of Vienna wrote that the southwest area of town experienced “overvoltage or an extreme electrical surge similar to a lightning strike.”

Coan said that the surge affected more than 100 homes, including the King Crest, Vienna Woods and Willow Estates neighborhoods.

Several people claiming to be victims of the power surge wrote under the town’s Facebook post about how the surge impacted them.

“We lost one of our A/C units, our refrigerator/freezer, humidifier, a TV, about four outlets and our washer,” one person wrote. “We were out on vacation last week and came back to this mess.”

Another wrote that the surge “blew a breaker fuse and my $100 Keurig wouldn’t work.”

Tysons Reporter has not heard back from Dominion Energy about questions including how strong the surge was.