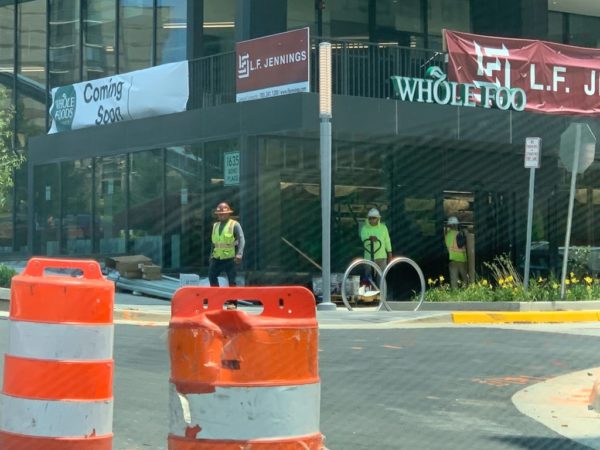 Software Company NowSecure Inc. Raised $15 Million for Expansion — “It has a total of 60 employees across its Tysons, Chicago and Seattle offices, but it plans to hire about 30 more people over the coming months, said CEO Alan Snyder, who added the Tysons office is its largest and that the company is already looking for larger space in the area.” [Washington Business Journal]

Banks Coming Soon to Tysons — Great Falls-based Trustar Bank is looking to open a commercial lending office at 1650 Tysons Blvd in McLean, while VisionBank aims to open in Tysons later this year. Meanwhile, Tysons-based Old Dominion National Bank “has cleared $350 million in assets, is on track for $10 million in revenue in 2019, and will hit profitability toward the end of the year.” [WBJ, WBJ, WBJ]