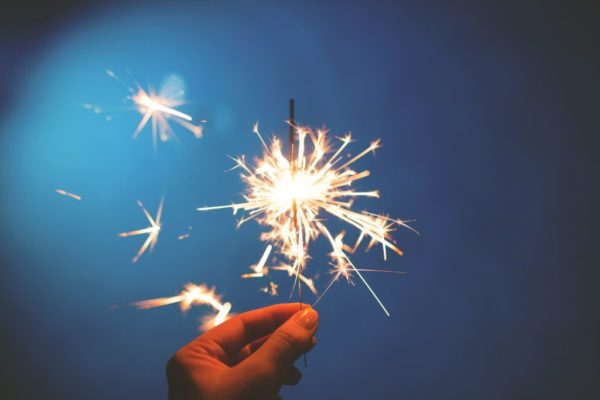 (Updated at 3:35 p.m.) Independence Day is Thursday, and Fairfax County has some safety tips for people ahead of the festivities.

For fans of fireworks, Fairfax County is explicit on what is allowed:

Unless expressly approved by the County Fire Marshal in the form of a Fire Prevention Code Permit (FPCP), the exploding, igniting, and use of fireworks is strictly prohibited in Fairfax County and the towns of Clifton, Herndon, and Vienna. However, the supervised use of permissible fireworks on private property with the consent of the owner of such property is allowed, and a permit is not required

Permissible fireworks — consumer fireworks legally allowed for sale and use in the county — include sparklers, fountains, Pharaoh’s serpents, caps for pistols or pinwheels — whirligigs or spinning jennies. You’ll need a permit if you want fireworks or pyrotechnic displays.

Fairfax County Fire and Rescue has some tips for pet and human safety around fireworks.

Last Friday (June 28), the Fairfax County Fire and Rescue Department’s Fire Marshal’s Office highlighted the harm and damage fireworks can cause with a video from a press conference that shows a fire starting after several explosions.

According to @NFPA, Fireworks start an average of 18,500 fires per year, including 1,300 structure fires, 300 vehicle fires, and 16,900 outside/other fires. Caused average of 3 deaths, 40 civilian injuries, and an average of $43 million in property damage. https://t.co/lmgCKEKCD1

Tragedy can strike w/in seconds when fireworks are not properly and safely used. Thousands of people are injured each year in U.S. due to fireworks. Consider the following safety tips when using permissible fireworks: https://t.co/W3y9Y1wO4W #SafeFairfax pic.twitter.com/0zCJAOUcaw

Photo by Stephanie McCabe on Unsplash