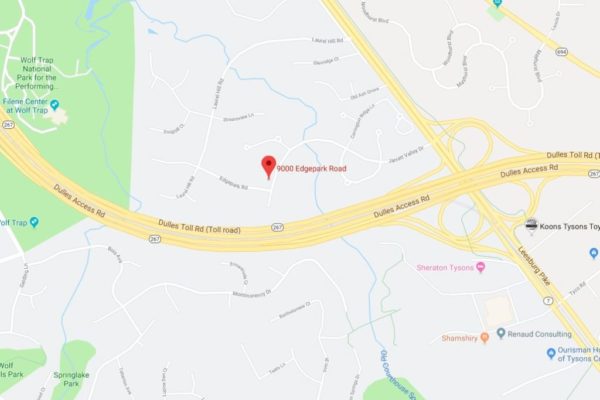 Fairfax County Fire and Rescue wants to educate locals on how to prevent issues with charcoal disposal following a fire in a home in the Wolf Trap area.

The investigators determined that the fire started by accident on the rear deck in the enclosed covered porch, according to Fairfax County Fire and Rescue.

Firefighters responded around 2 p.m. and quickly extinguished the fire at a two-story, single family home in the 9000 block of Edgepark Road.

No one was injured by the fire, which caused $11,000 worth of damage, according to the fire department.

In an effort to help stop similar fires from happening, the fire department has several safety tips for how to dispose of charcoal after cooking:

The fire department also has a video about grilling safety.