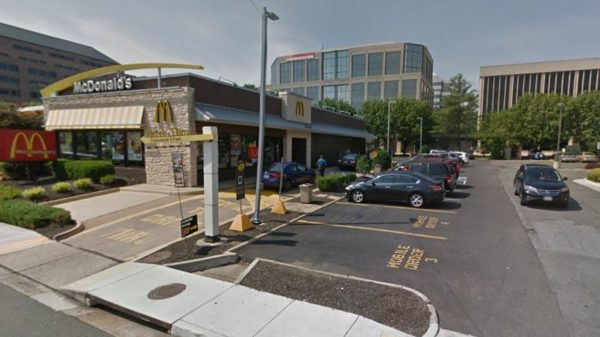 A man was robbed and abducted on Sunday night, according to the Fairfax County Police Department.

Police said that three men confronted a man who was meeting someone to sell an item on a website at 10:25 p.m. on Sunday (May 26). The incident took place at 8111 Leesburg Pike.

“They demanded money and drove the victim to several locations to withdraw more cash,” according to the police report.

The police report gave the following descriptions of the suspects:

With the D.C. area’s summer heat in full swing, local organizers worry that there are too few options for unhoused residents in the county to cool down. Last month, the…

For those who find the prospect of being 14 stories in the air exciting instead of terrifying, the Hyatt Regency at Tysons Corner Center has some available views without the…