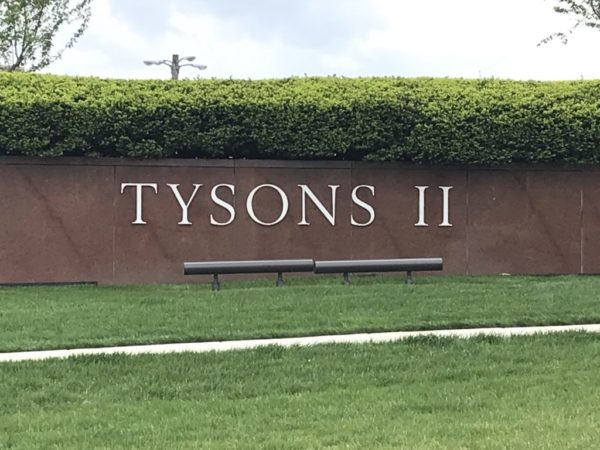 Rankings Show Virginia Teacher Pay Needs Boost — “Teachers in the District of Columbia are among the best paid in the country, while Virginia teachers have plenty of ground to make up, according to a nationwide analysis published last week by one of the country’s largest education unions… Virginia teachers earned an average of $51,994 a year for 32nd among the states, while starting teacher pay is $40,453 annually, ranking the Commonwealth at 16th.”