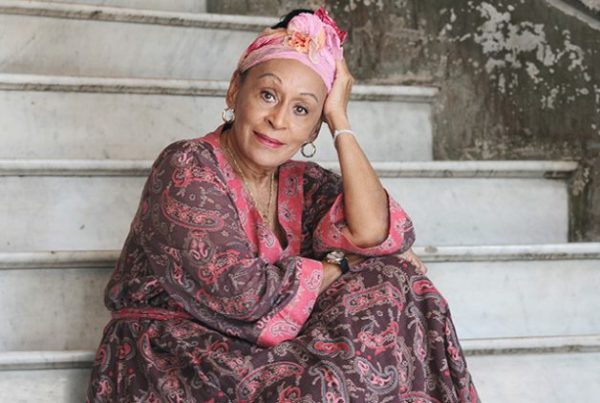 April performances at The Barns at Wolf Trap feature a mix of music, from folk to acapella to instrumental.

Omara Portuondo, an 88-year-old Cuban singer and dancer who has been compared to Billie Holiday and Edith Piaf, will bring her signature flair from April 23-24. Tickets start at $50.

The Secret Sisters (real-life sisters  Laura and Lydia Rogers) are set to bring their haunting folk songs to the stage on April 19. Their 2017 album “You Don’t Own Me Anymore” earned them a Grammy nomination for Best Folk Album. The stop at Wolf Trap is a part of the duo’s current tour. Tickets cost $25.

Singer-songwriter Storm Large will also take to the stage to perform a range of songs, from Cole Porter to Pat Benatar.

You might have seen her as a contestant on the CBS reality television show “Rock Star: Supernova.” Large has an eclectic background. She started as a rock artist before transitioning into the theater and cabaret world. Tickets are $55.