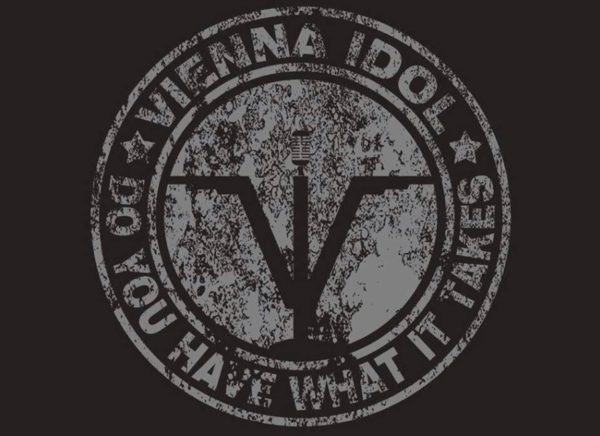 Vienna Idol showcases local talent, while also raising money for the Khristin Kyllo Memorial Fund, which honors the memory of a local Vienna resident who died suddenly due to a sudden unexpected death in epilepsy (SUDEP).

The contest has raised more than $80,000 for the fund, which sends several young people to college, purchases epilepsy seizure bracelets and monitors for people who can’t afford them and donates funds for SUDEP research, according to the competition’s website.

The semi-weekly auditions start the first week of April and will take place at either Caffe Amouri Coffee Roaster (107 Church St NE) or Whole Foods (143 Maple Ave E.) throughout the month.

The winner gets chosen by attendees, who vote for their favorite “Idol” during a concert on the Vienna Town Green (144 Maple Ave E.) on Friday, June 7.