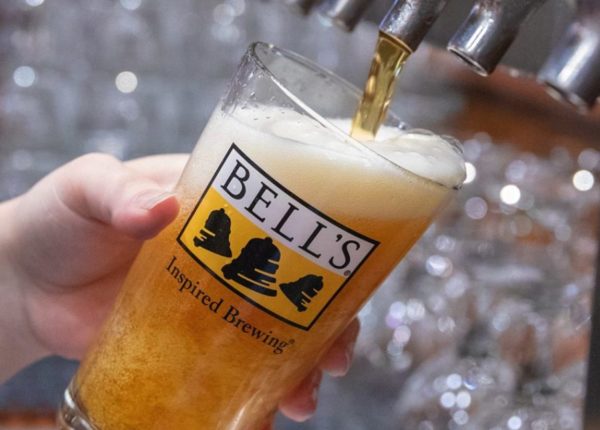 Tysons Biergarten is giving locals what may be their last opportunity to order beers from Michigan-based Bell’s Brewery, which recently stopped shipping to Virginia.

The Richard Times-Dispatch reported that the Michigan-based brewery’s departure from the Virginia market stems partly from an unresolved distribution dispute.

Bell’s Brewery, the 16th-largest brewery in the country and the seventh-largest craft brewery, announced on Feb. 1 that it would stop shipping its beer to the entire state after ceasing shipments to the Richmond-area market in December, according to the Times-Dispatch.

The final farewell to the brewery started at 11 a.m. today (Friday, March 15) at the Tysons Biergarten (8346 Leesburg Pike). The event goes until 2 a.m. Saturday.

Here’s what you can order:

Locals are encouraged to register for the free event.